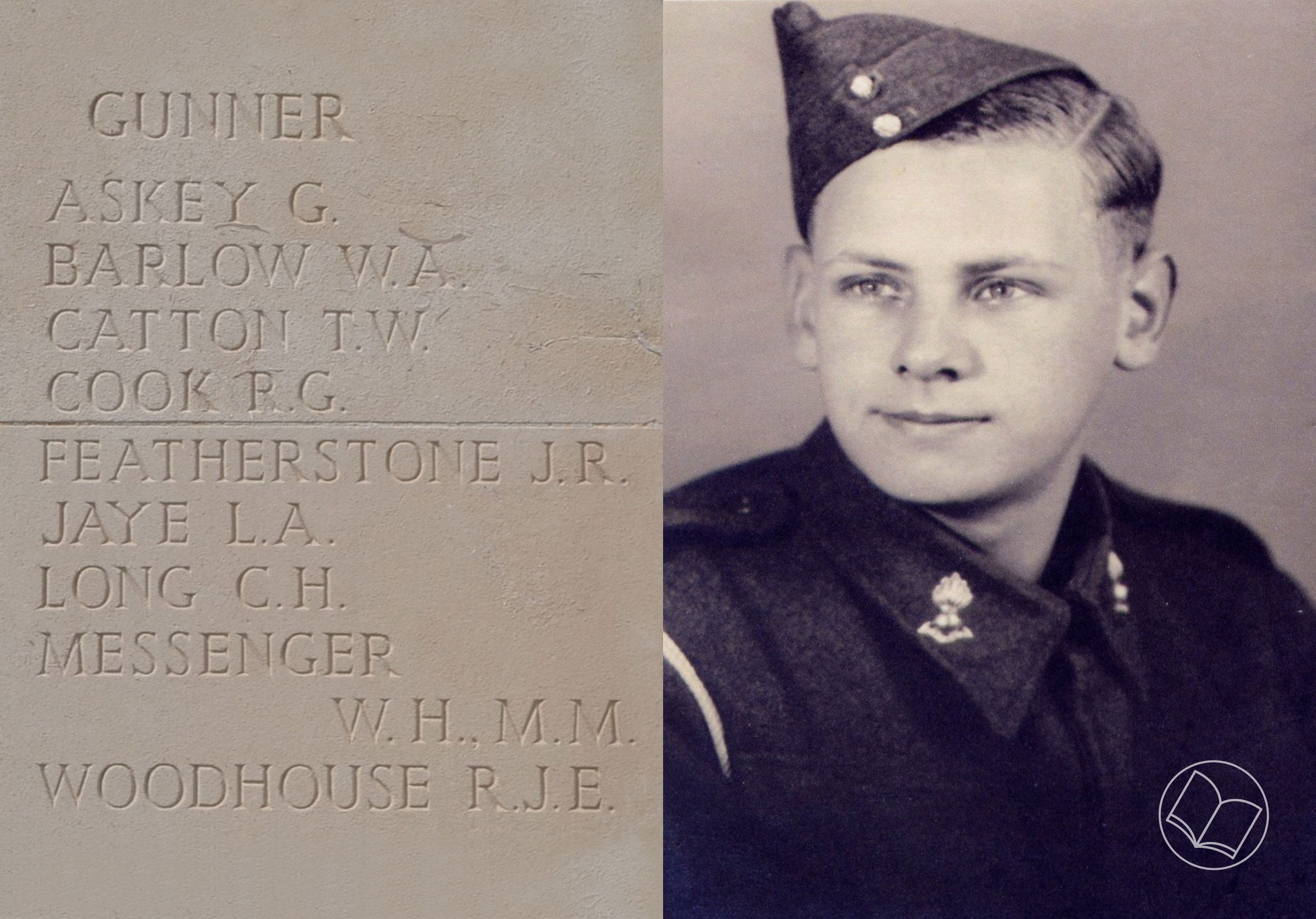 His Great Nephew, Adam Goddard, has now produced a remarkable documentary video on the life of his family member as he explains:

‘Battlefield Ancestors: Fate of a Messenger’ is a documentary I made in 2018 in an effort to find out more about my Great Uncle and what happened to him in May 1940. For some reason, I feel a personal connection with him and wanted to preserve his memory and actions for present and future generations. Post war, my family was forced to move on and consign him to history. Through this documentary I have discovered more about his time in the British Army and his subsequent death than any other member of my family. My intent is for this video to preserve his sacrifice for all to see. Thanks for watching and please feel free to leave a comment on YouTube about the video.

Adam visited and filmed many of the places associated with the Regiment during its involvement in the 1940 campaign in France & Flanders and so the documentary provides not just a tribute to Walter, but also a video diary of the 57th Regiment’s story.

The citation for Walter’s Military Medal appeared in the London Gazette of 11 July 1940 as follows:

On 27 May 1940 this man was No 3 of a gun sited at the south-west corner of the Forêt de Nieppe. A large column of enemy infantry were seen advancing towards his gun position, flanked by machine guns.

Fire was opened on his gun position from about 200 yards range, and Gunner Messenger was immediately wounded in the hand and leg. In spite of his wounds he remained at his gun, and continued firing at the advancing enemy. This had the effect of temporarily silencing the enemy’s machine guns, and held up their advance.

When nearly surrounded and forced out of their gun position, Gunner Messenger together with the whole of his gun crew, withdrew to their vehicles and got away safely.

Sadly, Walter was not one of the 300,000 plus troops who returned home. He has no known grave and is commemorated on the Dunkirk Memorial.